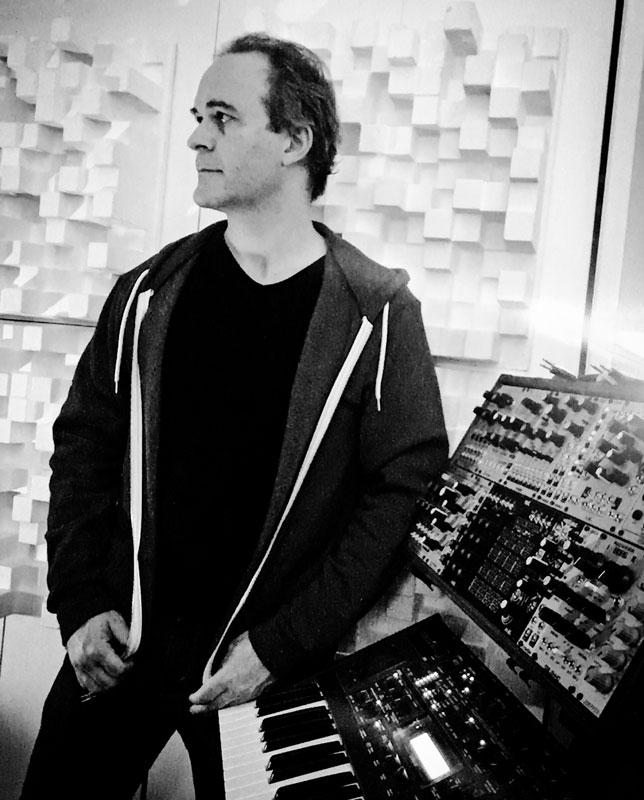 About The Kr Protocol

The Kr Protocol was launched in 2018 by film composer/music producer Kristopher Carter. Kr is the chemical symbol for Krypton, Superman's home planet. The Kr Protocol fuses Carter's love of cinematic storytelling and passion for electronic dance music (EDM). The combination results in fun, superhero-fueled, danceable beats with compelling lyrics and melodies that will take you on a euphoric journey deep inside the mind and soul of the Universe itself.

Kristopher Carter began his career as one of the youngest composers to work for Warner Bros, scoring his first episode of Batman: The Animated Series at the age of 22. He received an Emmy Award for Batman Beyond, as well as seven other Emmy nominations and four Annie Award nominations. Over the course of his career he has composed hundreds of hours of music for films, TV shows, games and other media. These pieces chronicle the adventures of some of the most recognizable superheroes and sci-fi icons. His work evokes the passion, loss and triumph we see on the screen for each of these characters, bringing more depth to their stories.